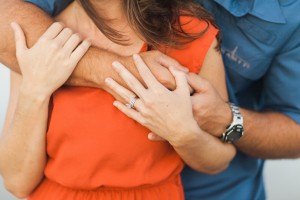 In subanesthetic doses, Ketamine has been used quite effectively in the management of treatment-resistant major depressive disorders, bipolar disorder, and as well in emergencies during periods of severe major depression with suicidal ideations. Ketamine has been available since the 1960s, but more recently is used in the management of treatment-resistant depressive disorders, and has been of considerable interest to mental healthcare professionals. Ketamine is provided to these patients in the form of an intravenous infusion at subanesthetic doses, it produces a fairly rapid and sustained response, and researchers believe that it works by blocking NMDA receptors for glutamate. The mechanism of action of Ketamine in treating depression therefore is different from other medications that are used in the treatment of these disorders.

Ketamine is useful in treating migraines, with and without aura, as well as other types of primary headaches, such as cluster headaches, chronic daily headache, paroxysmal hemicrania and migraines with face pain/headaches.

The use of Ketamine may be considered when these conditions do not respond to regular forms of treatments, including medications. The treatment consists of an initial clinical evaluation, and if the patient is deemed to be a suitable candidate, Ketamine is administered in the form of an intravenous infusion at a pre-calculated dose, over a period of 45-60 minutes. Side-effects are minimal, such as “feeling a bit spaced out” and occasionally very mild agitation. These side-effects are short-lasting and without any long-term effects.